The world is yours to discover

Travelling has broadened my horizons and has given me memories of a lifetime. My travels gave me the opportunity to explore various cultures and embrace new journeys while expanding my perception of the world. Visiting diverse countries, allowed me to taste amazing food, make new friends around the globe and learn the different ways of livings. I visited over 20 different countries around the world, such as Italy, Greece, Spain, France, Monaco, Malta, Montenegro,Croatia, Switzerland, Belgium, Germany and many more. I have a passion for adventure and discovering beautiful places. 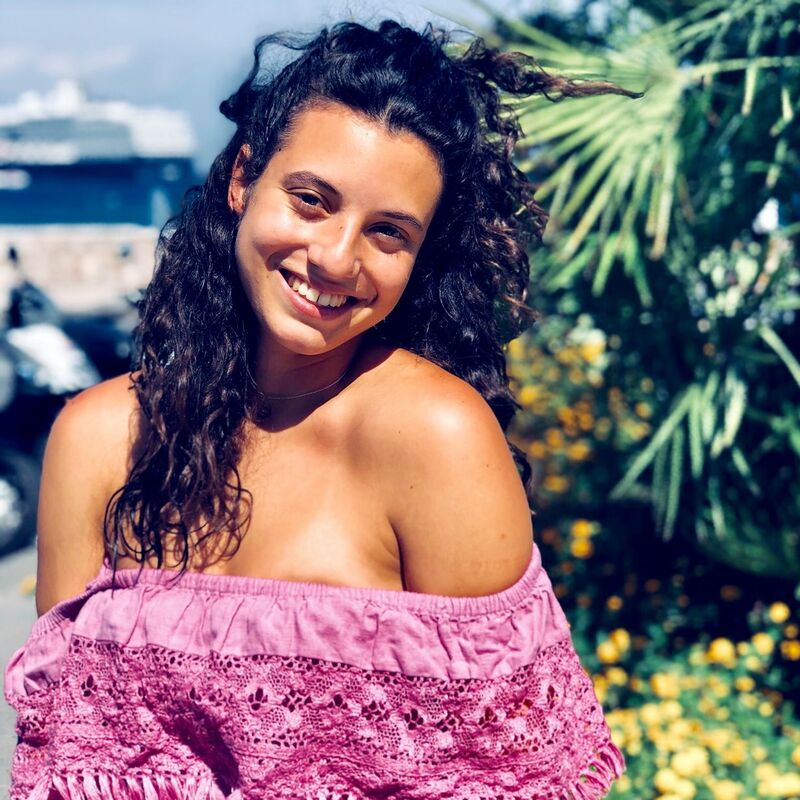 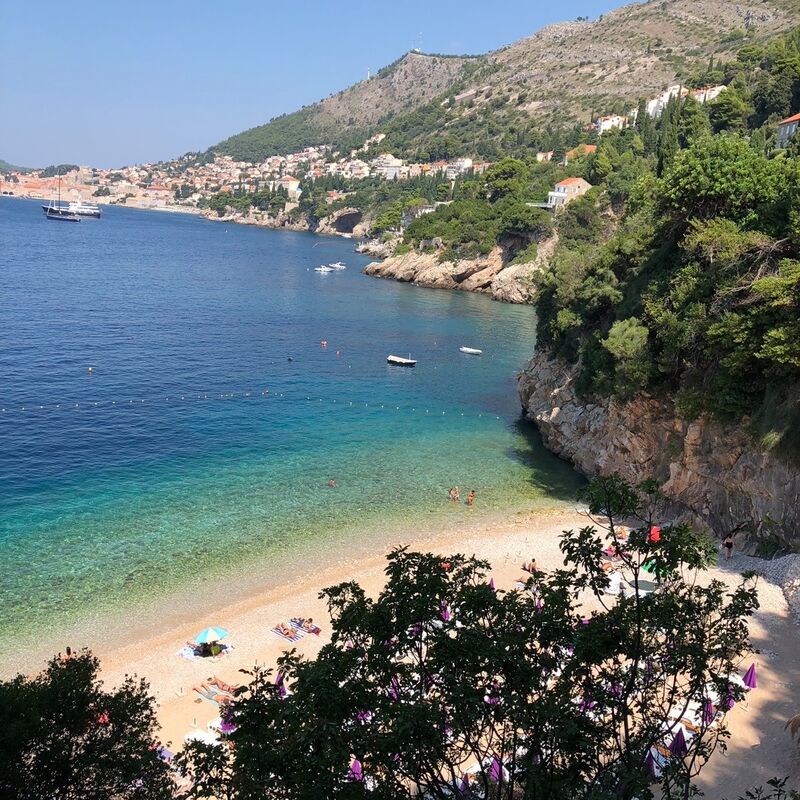 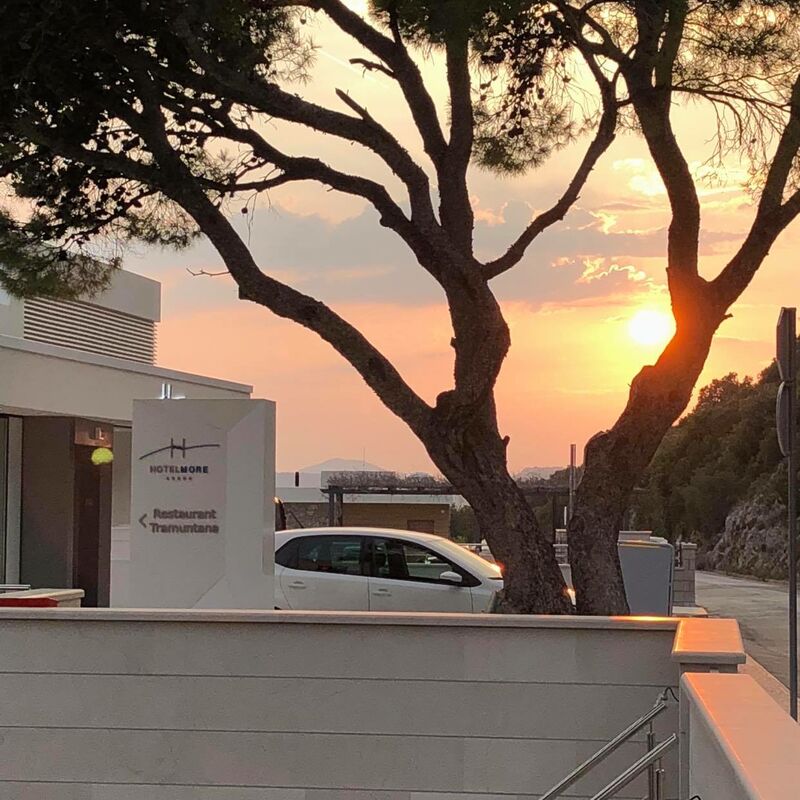 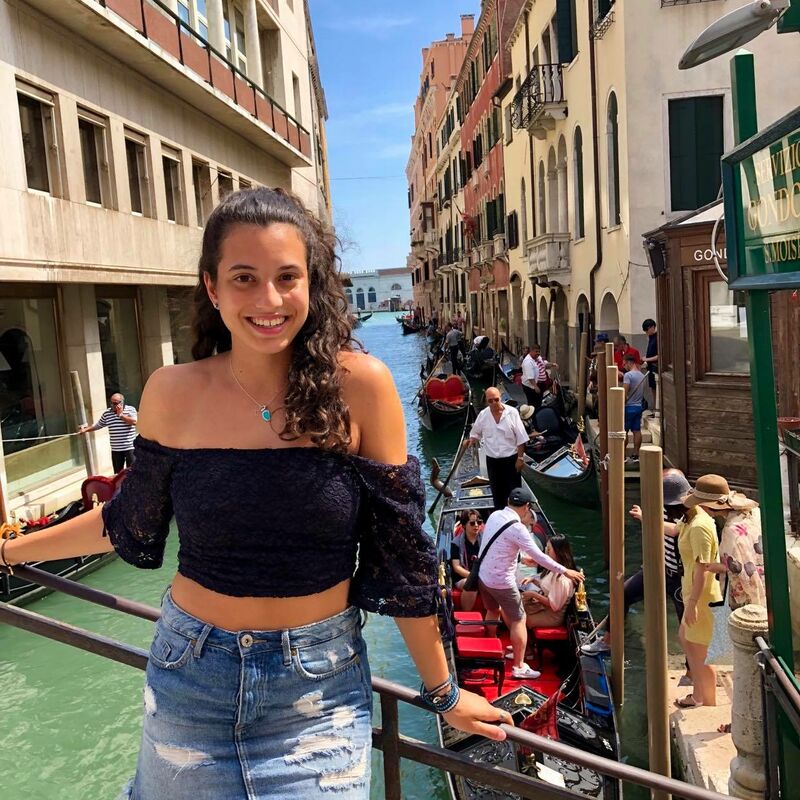 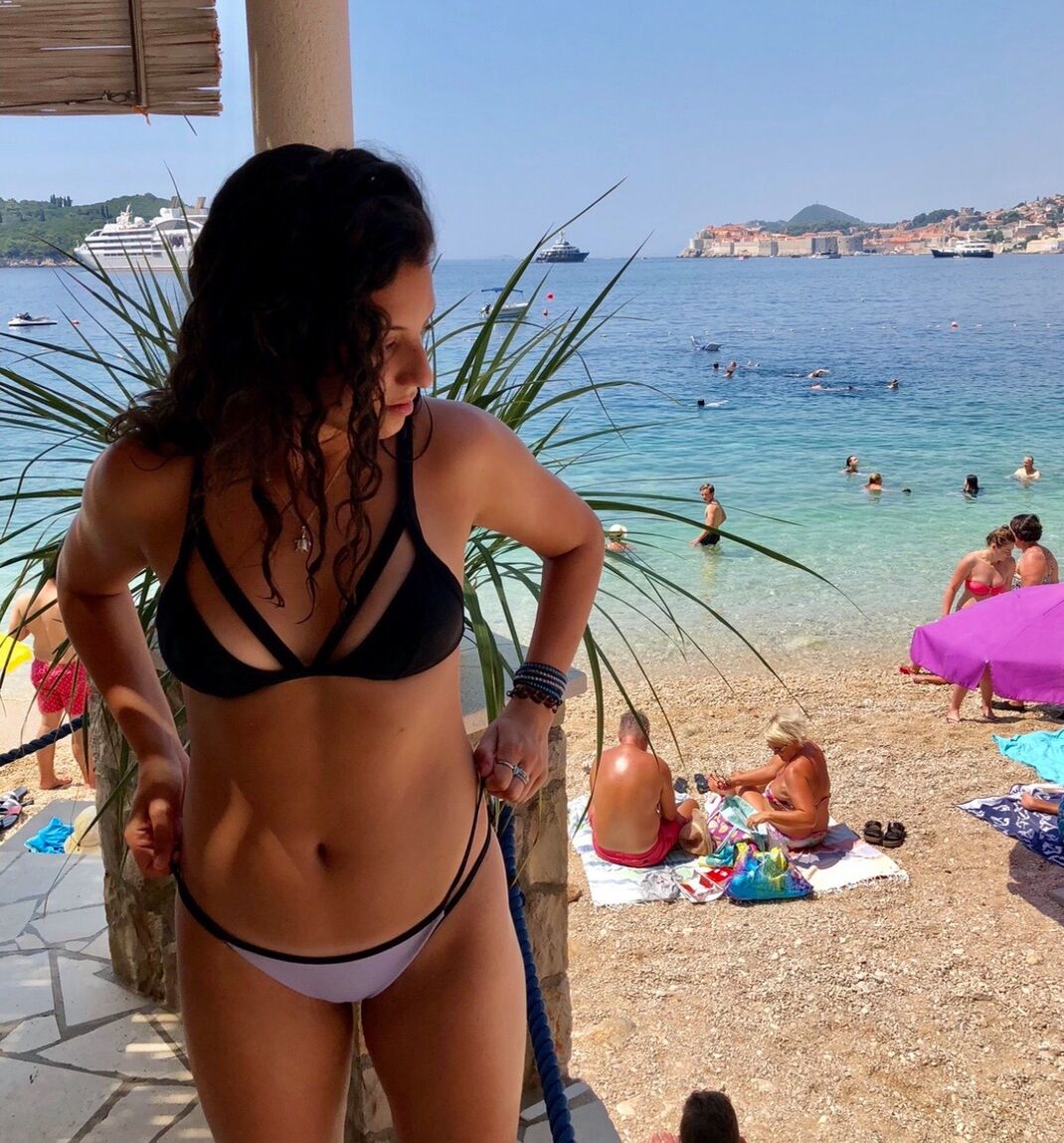 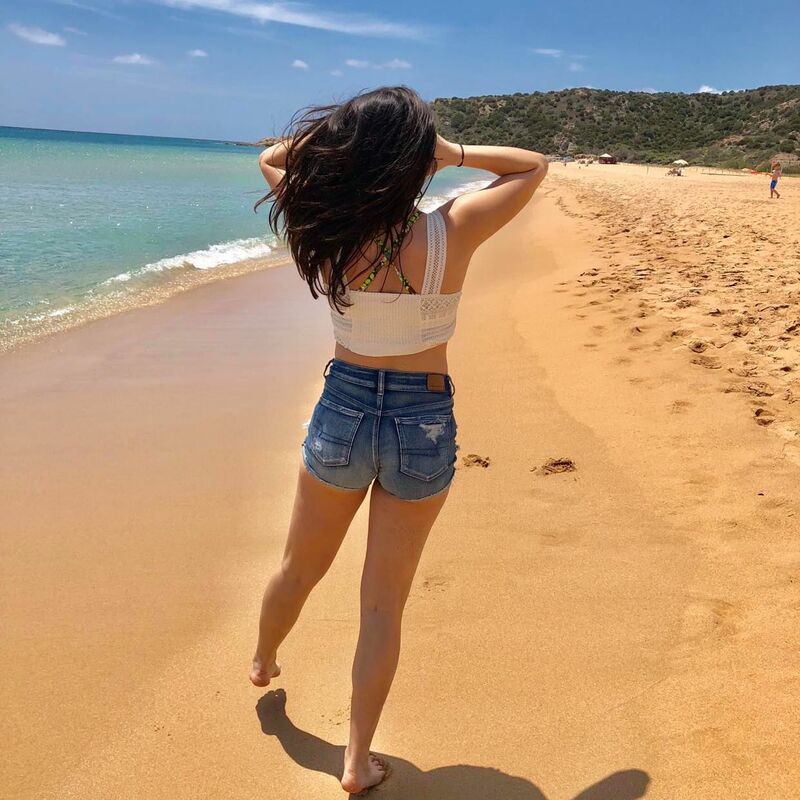 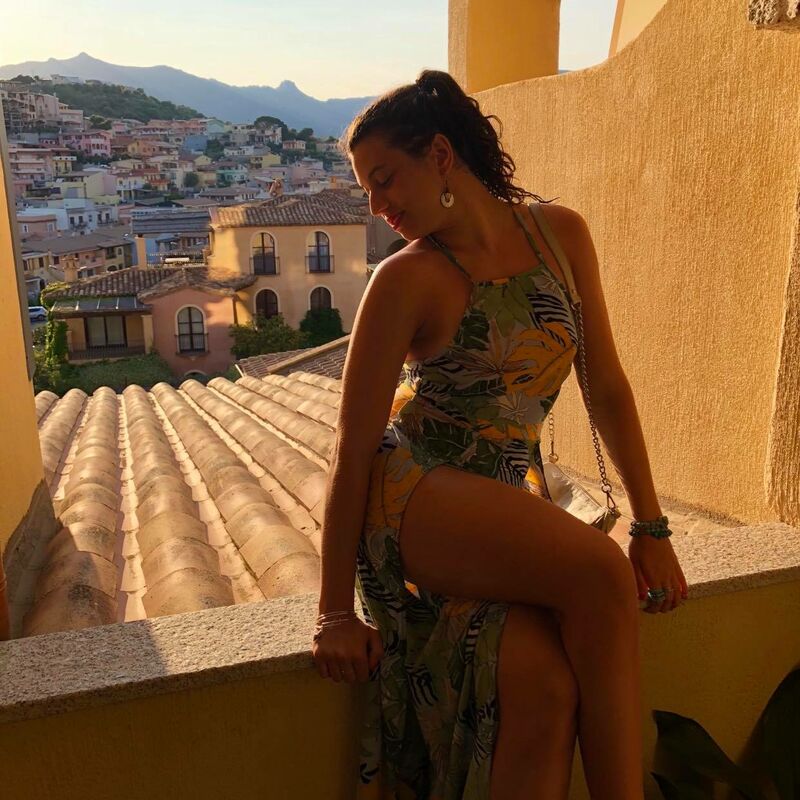 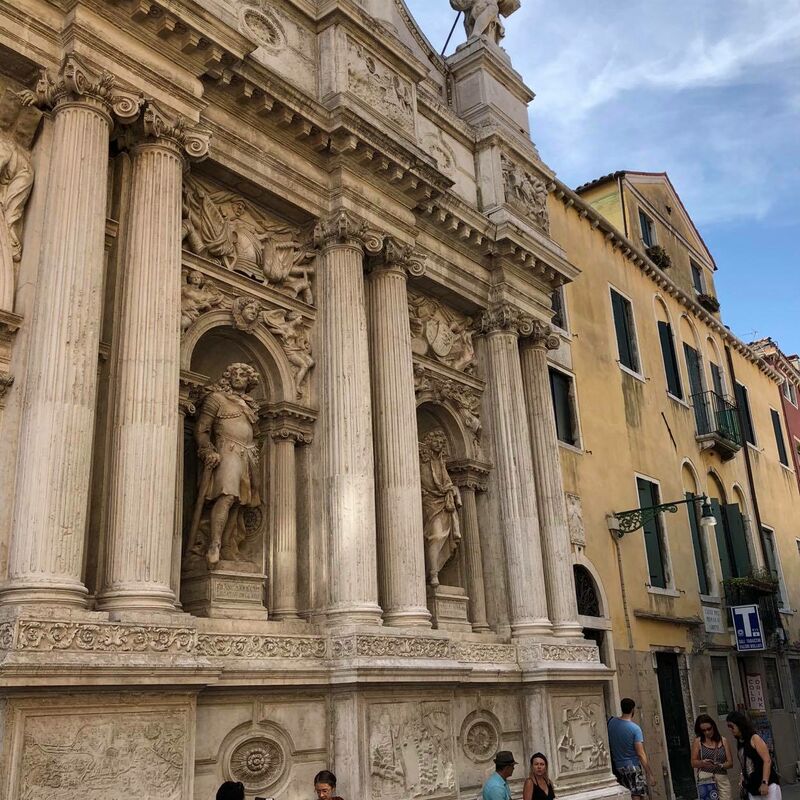 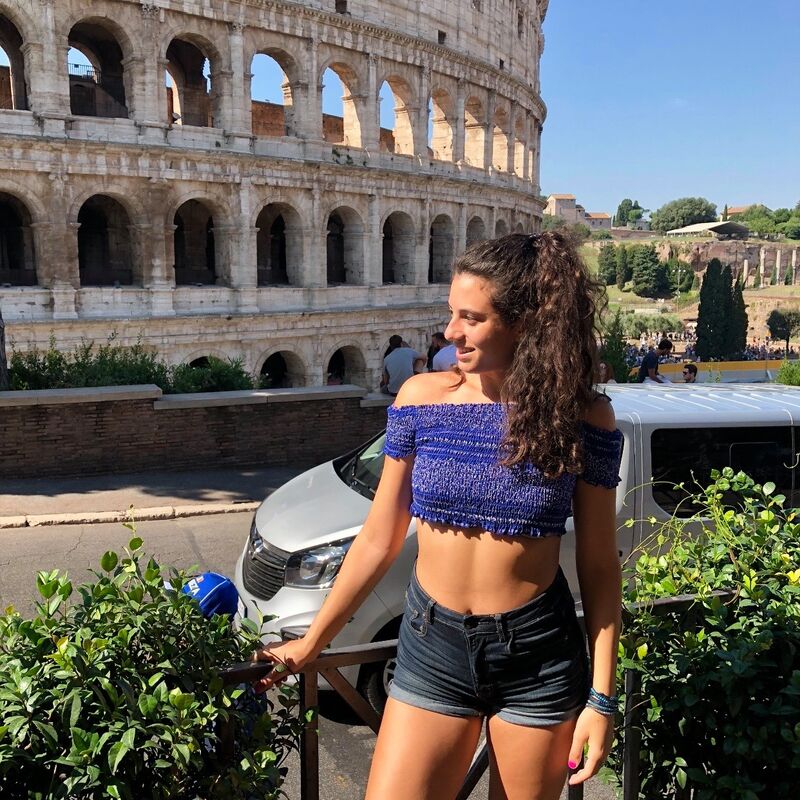 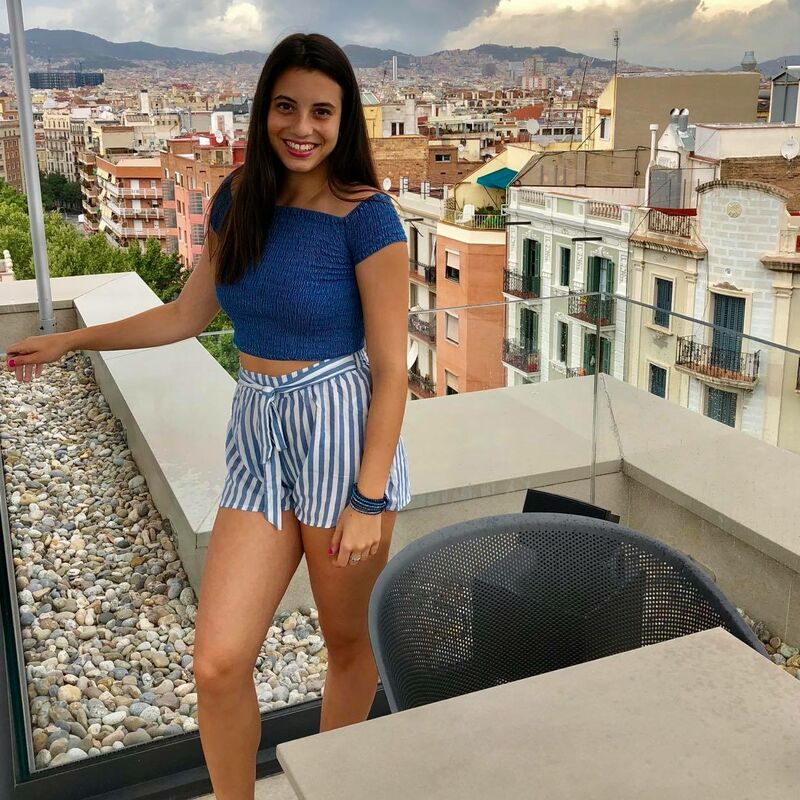 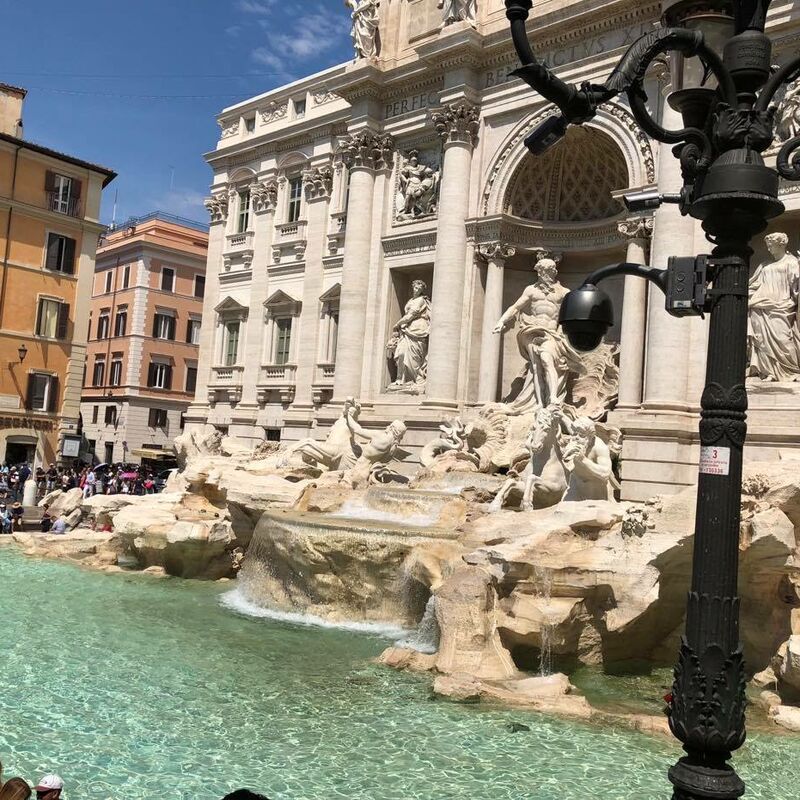 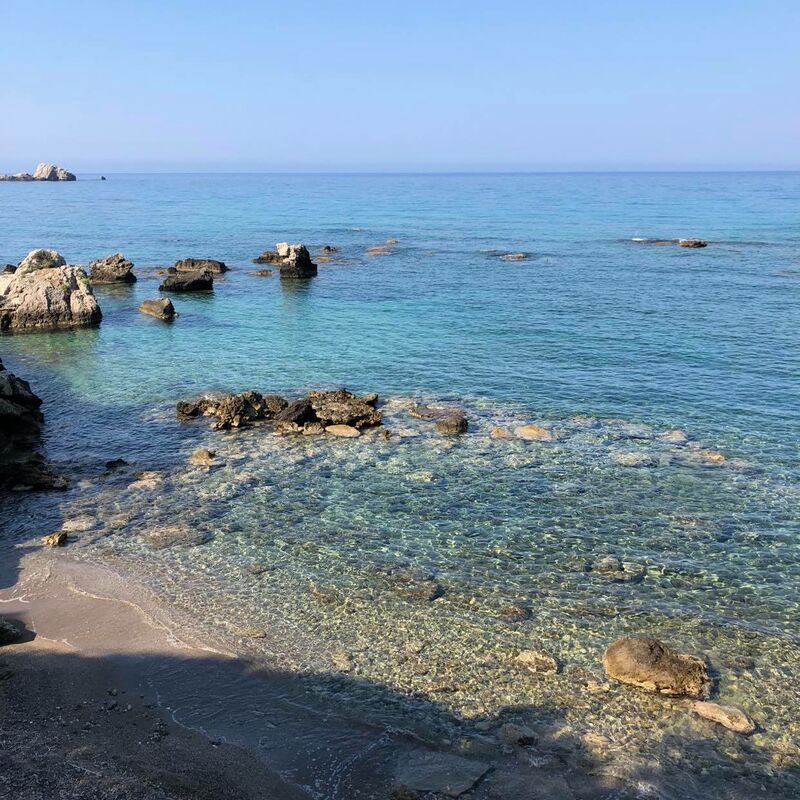 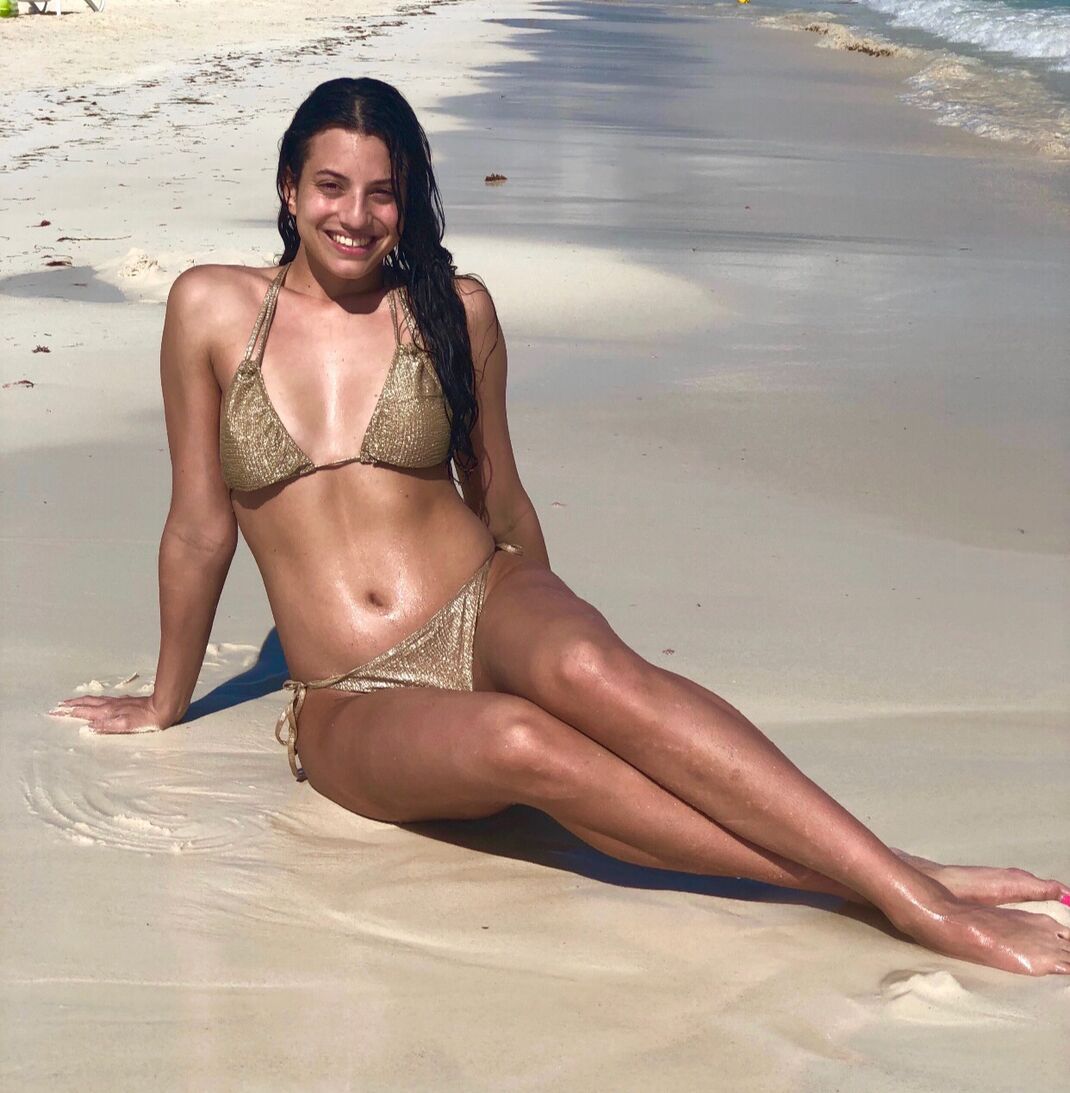 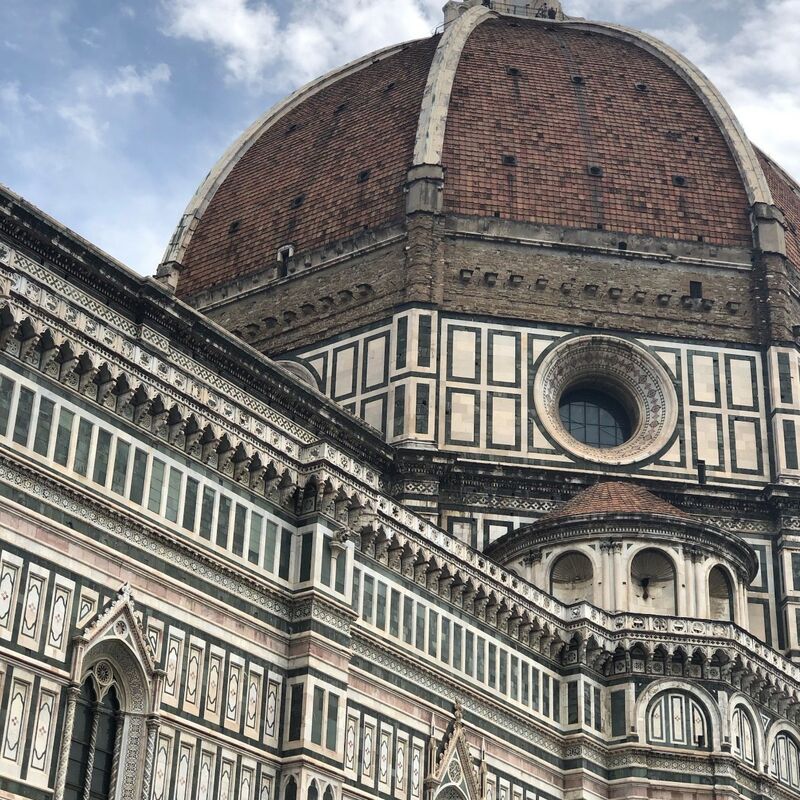 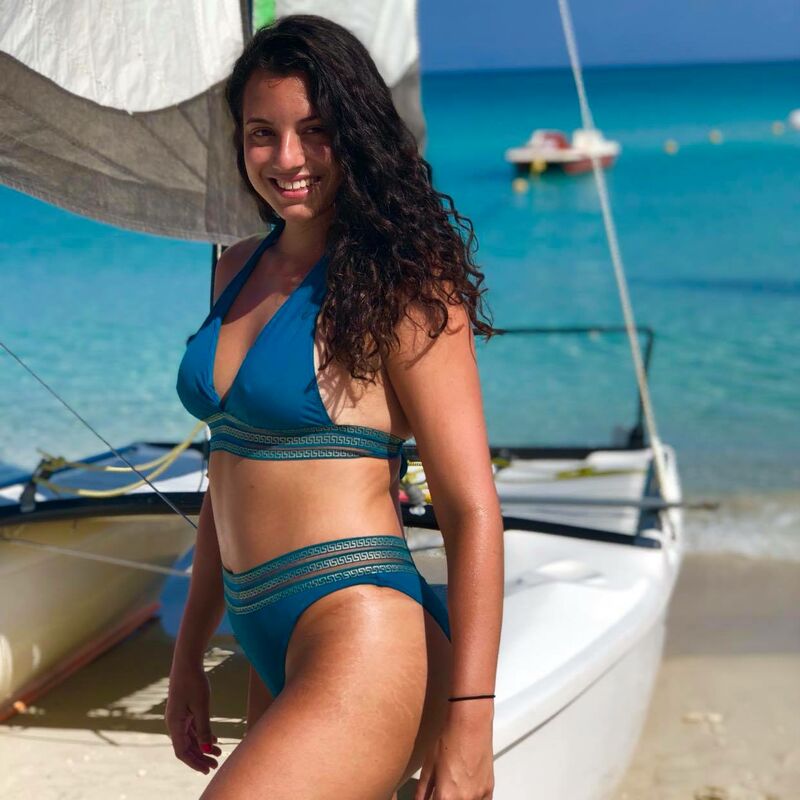 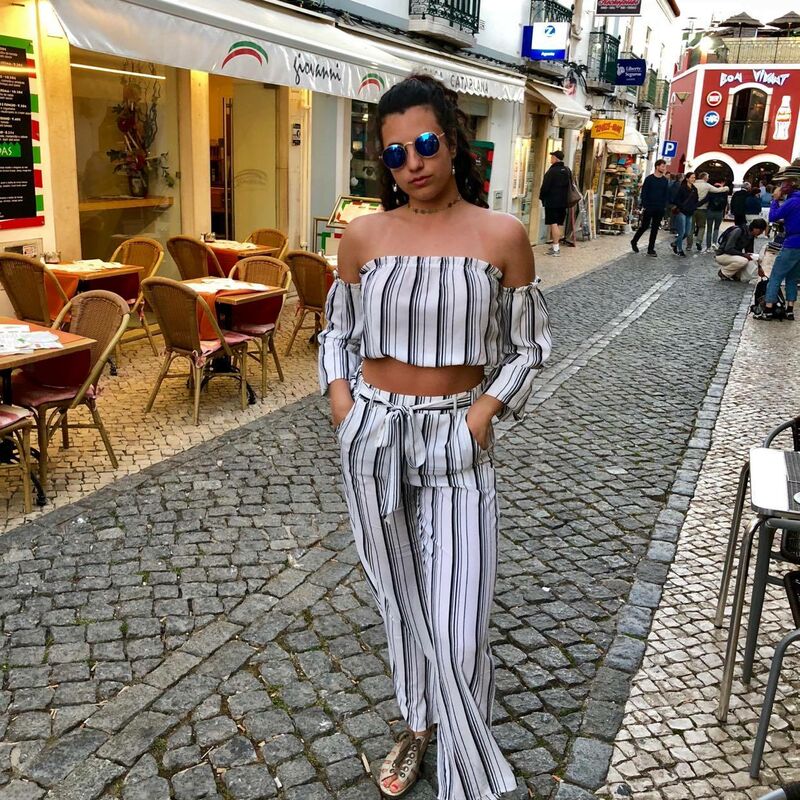 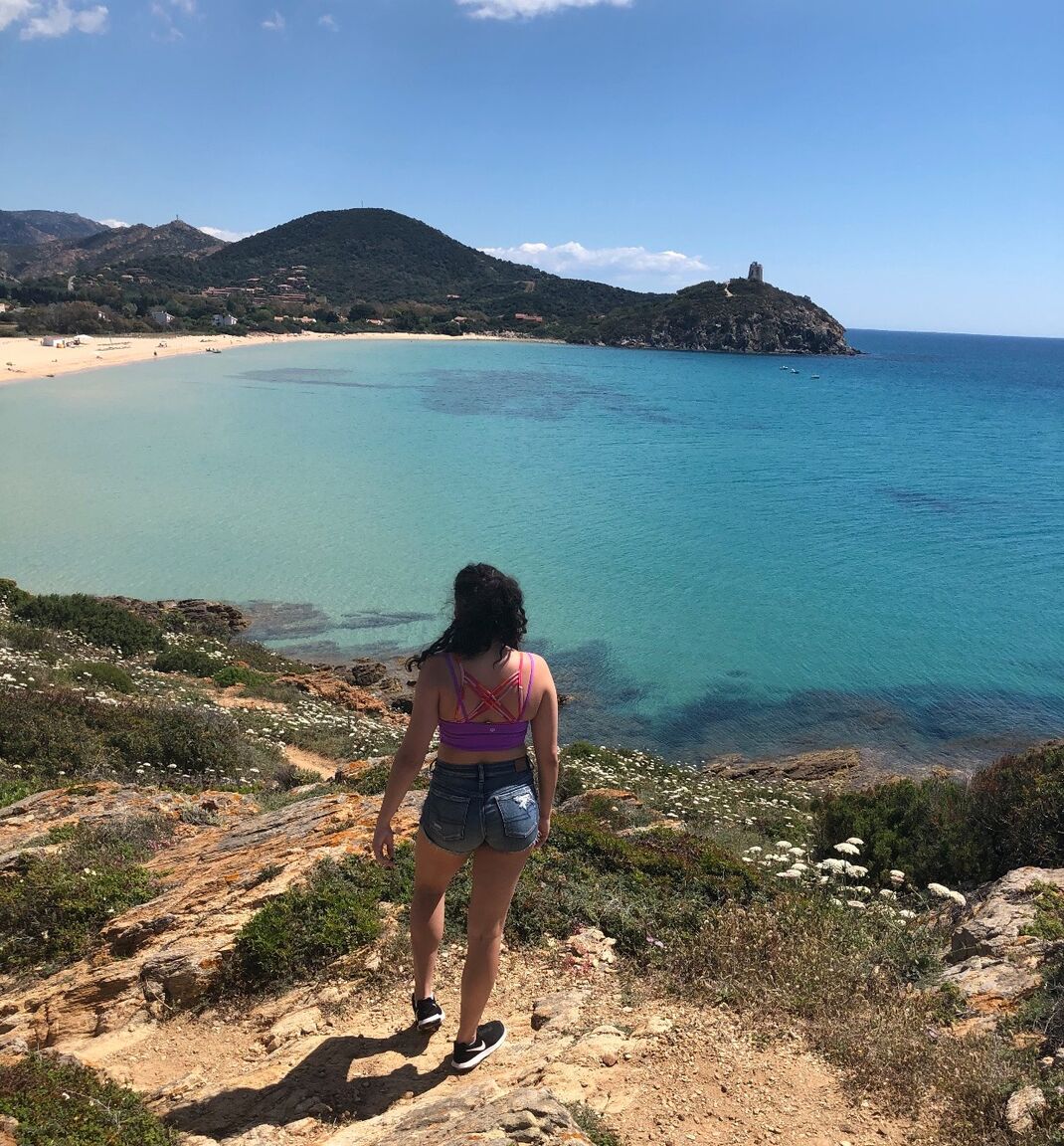 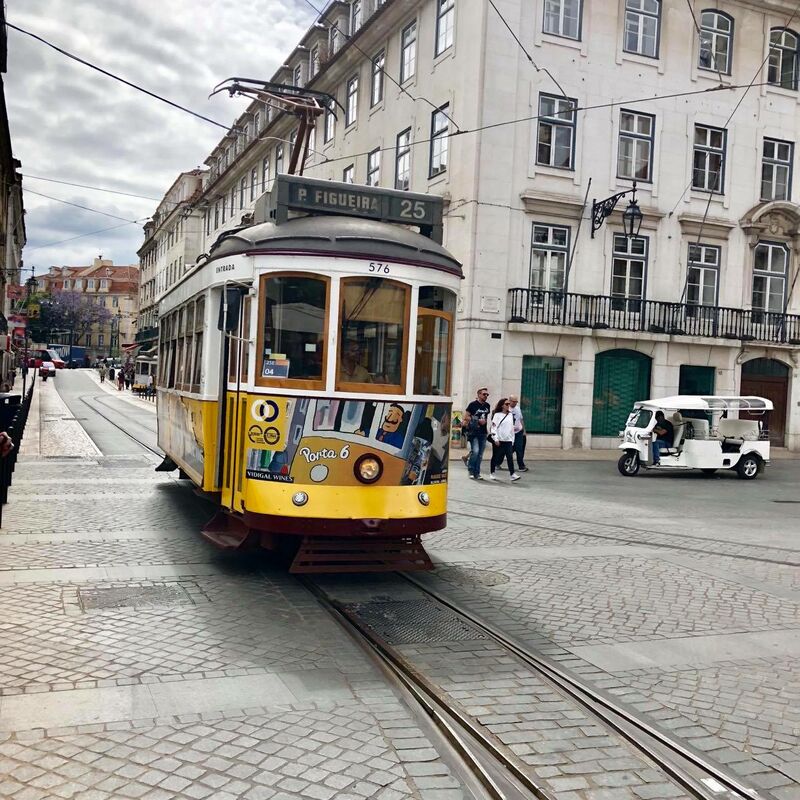 Soccer has always been a huge part of my life. My love for the game started at the age of 6 and by the age of 10, I started playing competitive soccer. Soccer shaped me into the high performance athlete. In high school, I was nominated Athlete of the Year 5 times and won the title twice. As MVP,  my speed and shooting abilities allowed me to dominate the field by being the top scorer on my team.

At the age of 15, I was invited to a showcase tournament and scored five goals in two games while competing against competitive athletes. At this young age, I was recruited by the head coach at York University. A year later, I was selected for an elite soccer academy to travel to France to train with the Olympic Lyonnaise professional coaches. At the age of 17, I assisted the winning goal which won my team the ERSL cup championship. In my senior year of high school, I was offered to join several university soccer teams such as Trent, Concordia and universities  in the U.S. 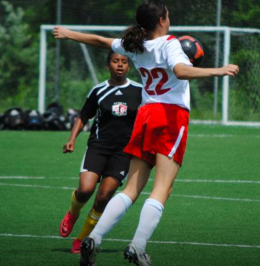 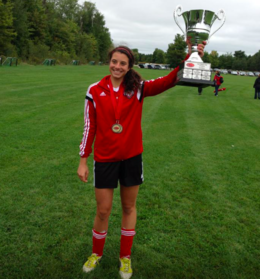 My competitive track journey started in high school. I competed in many high school championships and placed  in top 10 in the city numerous times for the 200 meter sprint. I was the anchor on my 4 X 100 relay team and helped my team make it's way to EOSSA. In my second year of university, I was selected for the Gee-Gee's track and field  and  got to compete in New York and Montreal. I have been on the team for past 3 years. This year, I ran my two best performances in my 60 meter and 300 meter sprints.

Fitness has always played a key part in my life. This past year I made myself a promise,  to workout 6 days a week while balancing  academics as well as varsity training. Workouts transformed my life and provided me with the tools to achieve the best vision of myself.  As part of my journey I am committed  to sharing my enthusiasm about fitness with those around me. Check out my instagram page and join me in building a positive impact in our community. 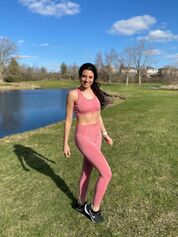 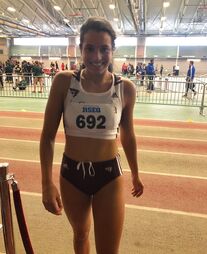 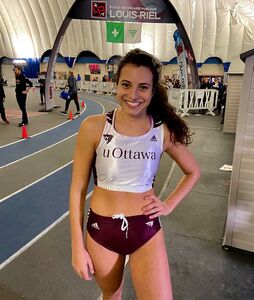 Visualize your highest self and start showing up as such. 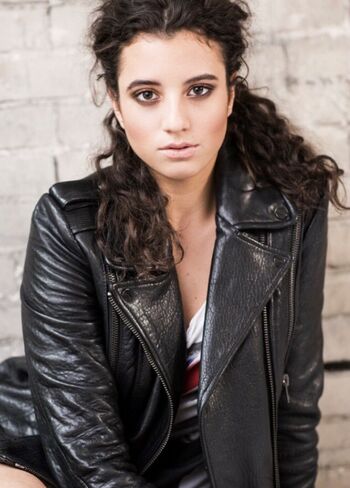 In my senior year of high school, I auditioned for Top Model Search Canada and my dream came true. I was selected and offered a spot at the final competition. I booked my plane ticket and made my way to Toronto where I got to compete with the top models from across Canada. In this competition, I placed first for the best commercial print and was runner up for the cover photo (above left). This competition provided me with contacts around the world in the modelling industry. 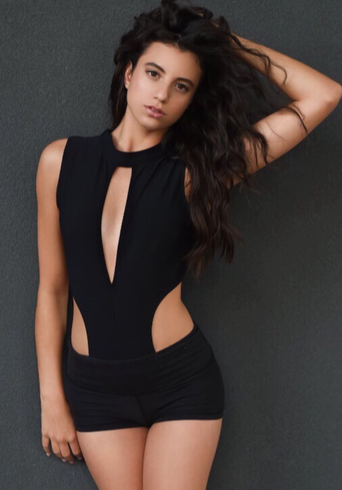 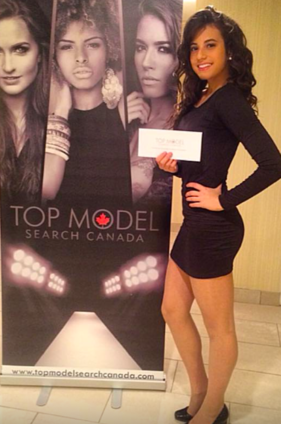